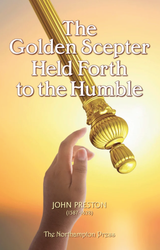 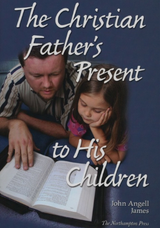 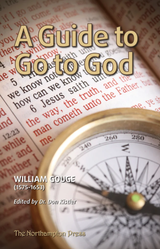 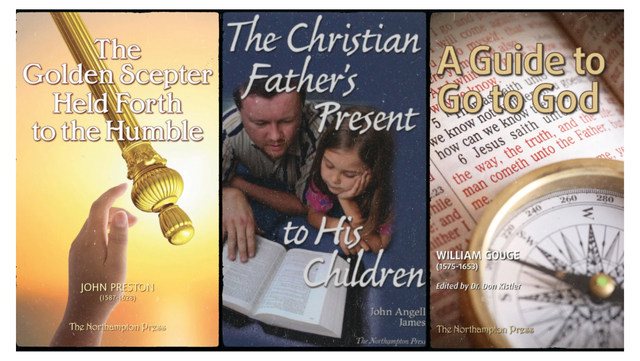 This text is one of the most quoted these days. But what does it mean for God’s people to humble themselves? And it is not just that we must pray, but that we must turn from evil and seek God’s face. And it is then that He will hear and heal our land. John Preston was one of the most celebrated and respected of the early English Puritans. He is most known for his Breastplate of Faith and Love, published by the Banner of Truth. But this important work needs to be as widely read and admired. Mostly it needs to be heeded and taken to heart.

The Christian Father's Present to His Children, John Angell James

This book was James's gift to his children, but it is a clarion call to godly parenting for any man who wishes to leave a legacy of Christian fatherhood to his descendants. It certainly helps define what it is to raise our children in the nurture and admonition of the Lord. There is much more to godly parenting than taking our children to Sunday School.

A Guide to Go to God, William Gouge

William Gouge was a prominent member of the Westminster Assembly. This is his work on The Lord’s Prayer, first published in 1625. It is the first reprinting of this book in nearly 400 years.

—From the Foreword by Derek Thomas