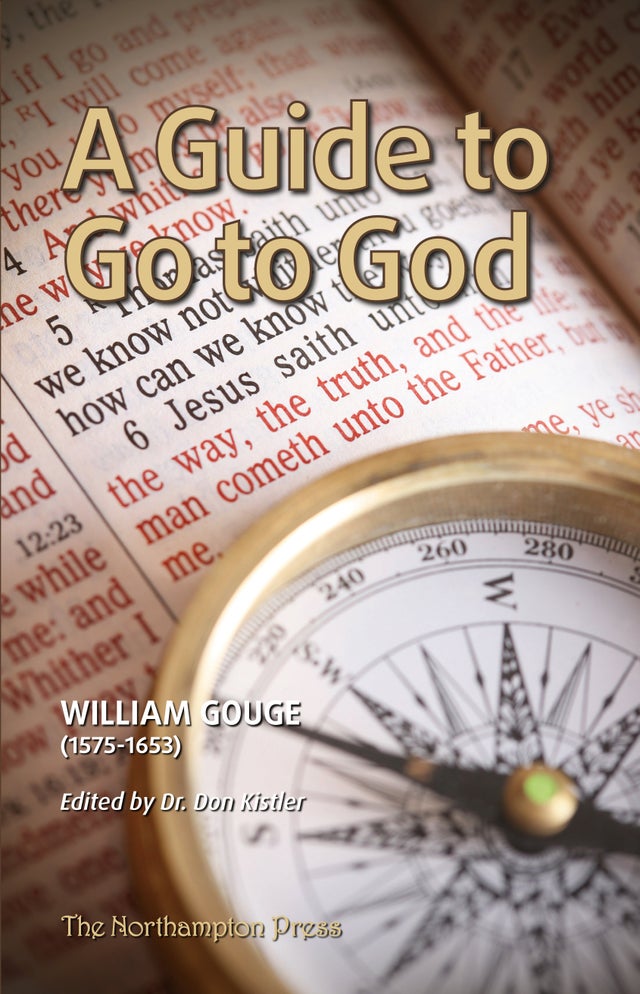 A Guide to Go to God

William Gouge was a prominent member of the Westminster Assembly. This is his work on The Lord’s Prayer, first published in 1625. It is the first reprinting of this book in nearly 400 years.

—From the Foreword by Derek Thomas