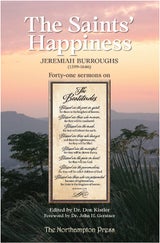 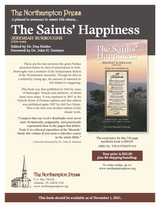 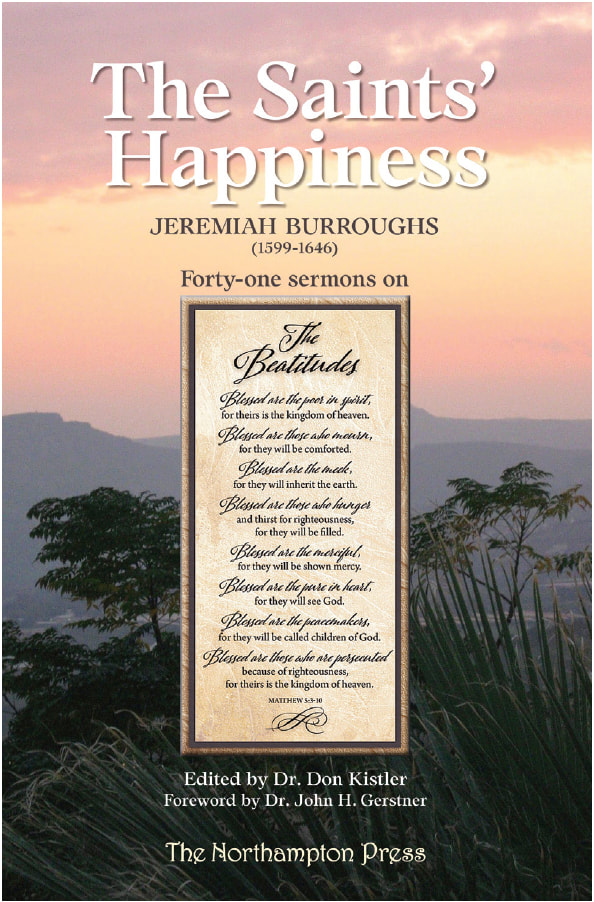 These are the last sermons this great Puritan preached before he died of tuberculosis in 1646. Burroughs was a member of the Independent faction of the Westminster Assembly. Though he died at a relatively young age, the amount of material he left behind is staggering.

This book was first published in 1660 by some of Burroughs’ friends and admirers, of which there were many. It was reprinted in 1867 in the Nichols Series of Puritan reprints and that edition was published again 1987 by Soli Deo Gloria. This is the first ever modern edition of this classic work.