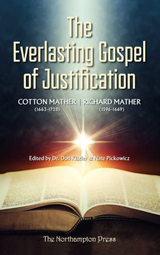 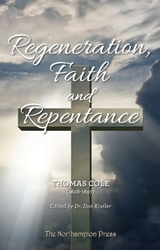 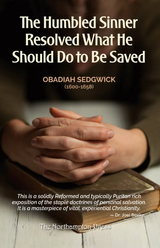 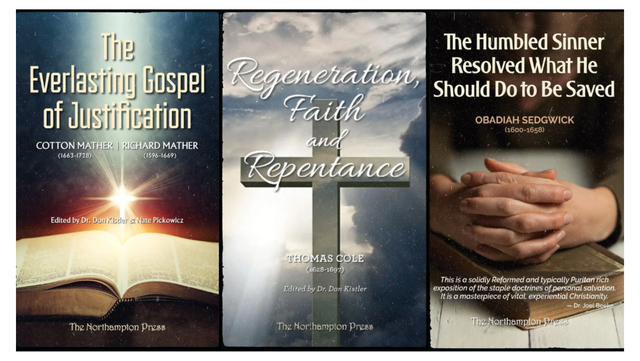 The Eternal Gospel of Justification, Cotton and Richard Mather

The doctrine of justification by faith alone is under attack, not only by those outside the Protestant faith, but now by many within her walls. But throughout church history there have been champions of the doctrine who have taken up the fight against her enemies. Two of those are here, Cotton Mather and his grandfather Richard Mather. Cotton Mather’s work is “The Everlasting Gospel of Justification,” first published in 1700. Richard Mather’s title is “A Treatise on Justification,” first published in 1652. Together these sermons give us the weapons we need to repel the attacks on “the doctrine by which the church stands or falls.” This hardback book is 128 pages.

Thomas Cole is mostly unknown today but should be at or near the top of everyone’s list of favorite Puritan preachers. He is solid, precise, and practical in dealing with those subjects he addresses.

This volume of Cole’s material includes all but one of his published works. The other is scheduled for release in the near future.

“Thomas Cole has quickly become one of my favorite Puritan preachers and authors. I was unfamiliar with him at first, but after editing this book he shot up to become someone of whom I cannot speak highly enough.” — Dr. Don Kistler

The Humbled Sinner Resolved What He Must Do to Be Saved, Obadiah Sedgwick

Obadiah Sedgwick was a member of the Westminster Assembly of Divines. In this first modern reprint, he takes us carefully through the process of salvation, particularly what faith is, the importance of preaching, the danger of unbelief, and how saving faith may be obtained.